Columbia Landcare was formed n 2009 as a result of the merger of Missouri Mowing and Columbia Turf.  It is owned by Jed Taylor who serves as CEO.  With the new acquisition, Columbia Landcare expects to approach $6 million in revenues in 2017.  In addition to commercial grounds maintenance, the company provides irrigation installation and service and snow removal. 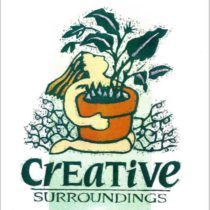 Creative Surroundings was founded in 1982 by Gloria Gaus.  Gaus will be a part of the Columbia Landcare team for the next twelve months during the transition.