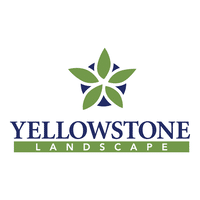 Somerset Landscape was previously a portfolio company of Tregaron Capital.  Tregaron acquired control of Somerset in 2014.  Somerset expanded by acquisition acquiring Park Landscape in Las Vegas, Nevada, and Greener Pastures in the Dallas-Ft. Worth area.  Somerset ranked 54 on the Lawn & Landscape 100 in 2018 with reported 2017 revenues of $32.9 million and 700 employees.  Based on the 2018 Land & Landscape 100, Yellowstone and Somerset’s combined 2017 revenues exceeded $206 million  and would have ranked number 5. 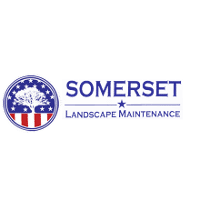 This transaction represents a successful exit transaction for Tregaron and demonstrates the continuing strength of private equity interest in the landscape services industry.