Albert was a fairly typical small business owner.  He had worked hard to build a respectable business.   He never dreamed that in only twenty years, the business would have grown from a part-time lawn mowing service to a $7 million commercial landscaping business with well over 100 employees. 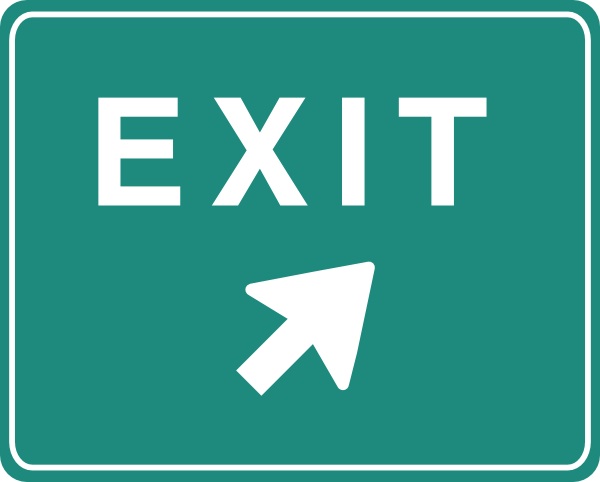 s, in many ways, a family business.  His wife Sherry had run his office for years, although she had been backing away the last few years by training other office personnel.  She had a hold on things by only spending an average of two days a week in the business.  Albert’s son Joe had worked in the business since he was 15.  If the truth were known, he had worked in it almost since he could walk.  He had spent his summer school vacations riding with his father as he supervised his five crews.  Joe always planned to take over the business from his father at some point.  They were unusually close, and Joe’s objective was to allow his father to work a lot less but still direct the business as long as he wanted to.  He would try to learn everything his father knew.  There was never any question where he would go to school – he went to A&M and studied agribusiness with an emphasis on landscape construction and maintenance.  Albert was thrilled.  Handing over a successful business to his son was one of his life’s major goals, and everything was in place.  When Joe finished school, he was ready to be the operations manager for the business.  Albert called him the vice president of operations.  He liked the sound of that.  Pretty good for a 23 year old!

Albert’s plan was in action.  He knew exactly where he was going.  Joe would be there to help him make it all happen, and when the time came, he would be ready to take over.

While Joe was away at school, he met Sarah there.  They had lots in common and shared many interests.  She was even a student in the agriculture college.  They became inseparable.  Two years after college, Joe married Sarah, and she began to work in Albert’s business part-time.  Everyone knew children would be coming along soon.  Albert thought this was all great.

Sarah was from a small town about 150 miles away. Her parents had a small farm and dairy operation.   They were able to visit her parents regularly, and that was a good thing because Sarah was very close to her parents.

One day when Joe and Sarah were about five years out of college, the call came from her mother. Her father Bill had had a serious  heart attack.  Joe and Sarah rushed home to her parents.  The news from the doctors was pretty good.  Her dad would probably have a fairly complete recovery, especially if he quit smoking and got his weight down.   However, they believed it was best for him to scale back and retire at once.  Sarah’s father was upset, and her mother was scared.  What was she going to do?  Who would run the farm?  Could she sell it?  What would happen to her livelihood?

As they drove to their home the next day, Joe and Sarah talked.  Sarah had forgotten how much she liked the town she had grown up in.  Joe liked it, too.  What a great place to raise a family!  And Sarah really wanted to help her mother out.  They began to talk about moving to Sarah’s hometown and taking over the family business there.  The more they talked and thought, the better the plan seemed to them.  It was almost perfect, except that Joe was very worried about telling Albert about the new plan.

When Joe told Albert about their plans, Albert controlled his anguish.  He cared about Sarah’s parents, too.  He knew that Sarah’s hometown would be a great place to raise a family.

But inside, Albert was thinking that his world was being torn inside out.  He was about to lose his vice president of operations.  His dream of an easy transition to retirement had just evaporated.  And then one more thing hit him:  What if he were the next one to have a heart attack?  Who would help him and Sherry cope with a sudden change like that?

After reflecting a bit – and a long talk with Sherry – he realized this news was not so bad.  He wasn’t really ready to retire.  He had some time left to develop and implement his new “exit strategy.”  It was, however, time to take the exit planning process seriously—and to develop contingency plans just in case things didn’t work out like he expected again.

We currently plan to attend the following events. If you’ll be there too, we’d welcome the opportunity to meet with you.